by Rhonda Brown | My History 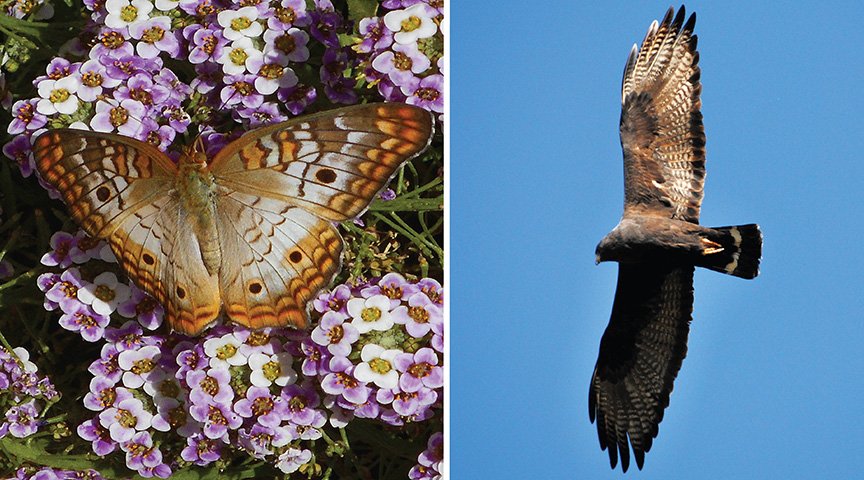 I know writers who began to dictate stories to a sympathetic mother at age four, before they could write themselves, and  poets who began writing poetry in elementary school and have never stopped. I am not of that tribe.

Dutifully, I completed whatever writing assignments my teachers handed to me, and by high school I was beginning to exhibit some facility with words, but I had no particular passion for writing. I erratically kept a diary; I suppose expressing some of the usual teenage angst.

My freshman English teacher in college introduced me to the idea of a commonplace book, and taught us how to do a syntactic imitation, both of which heightened my awareness of language and its power.

As for poetry, in high school I wrote a little short cinquain/haiku hybrid that was published in one of those books that accepts everything that is sent to them, in hopes of selling you a copy just because something you wrote is in it. My family didn’t take the bait.

My sophomore year of college, we were assigned the task of writing a sonnet. I don’t remember my teacher having anything to say about it (I suppose I received a completion grade), but a friend responded to it with such derision that I simply shrugged and said, “So I’m not a poet.”

During my college career…

…keeping a commonplace book became something of a habit, and besides being a repository for things I read and wanted to keep, it was also a journal of sorts.

Journaling faded for a time, however, and I don’t think I resumed much writing until after my children were born, when my still-erratic writing reflected either my responses to motherhood, or to the Bible study I was involved in at the time. Still no poetry.

In the late 1980’s, I became a volunteer counselor at a local Crisis Pregnancy Center, and one year I wrote a short monologue in the voice of a woman who had had an abortion and found it engraved indelibly in her memory.

I hoped that perhaps it might be read in church on a Sunday dedicated to pro-life issues, but that was not to be.

Eventually, that piece began to change, with line breaks into shorter lines, word and phrase repetition that lent a more distinct rhythm to the language, and it gradually morphed into a poem. I pulled it out from time to time and worked on it a bit more, and each time it got a little shorter.

I think I must have returned to it off and on over about a ten-year period, and in 2008, I stumbled across a Christian poetry contest and submitted the poem.

To my delight, it received an honorable mention and a cash prize. *Well, maybe I’m a poet after all. 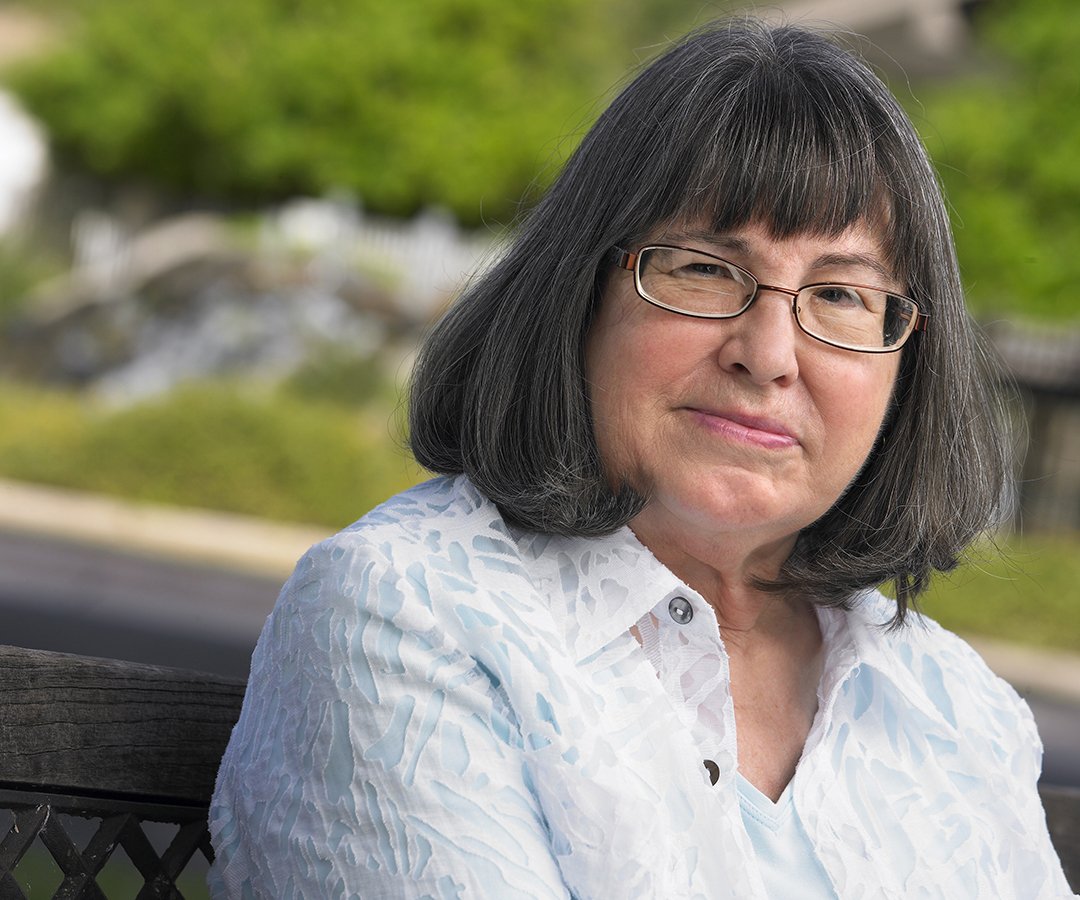 I had also in the few years prior…

…to that joined the Arizona State Poetry Society after learning about it from a friend who was a member, and I began to associate with a group of people who were writing poetry, encouraging others to do the same, and who responded to one another’s work with respect and gentle critiquing.

I was growing into this poetry thing, and it was more and more natural to process my life through poems.

But, until just a couple of years ago, I think poetry was always dead last on my priority list. From 1998 to 2005 I was a full-time high school English teacher, and poetry wasn’t much in the picture.

The fall of 2006 was the beginning of a couple of years of dealing with and recovering from a non-malignant brain tumor, and for several years after that volunteering with Friends of Internationals, leading a weekly Bible class for the children of visiting Chinese scholars, was a consuming and joyful occupation.

I wrote poetry fairly steadily, but it wasn’t at the center of my attention.

I shared my work regularly with a couple of poetry groups in the Arizona State Poetry Society, and with a few other encouraging friends, but made almost no effort to seek publication.

Every now and then I would tally up the number of poems that I had in the poetry folder on my computer, and occasionally I would send one off to a contest.

I’ll have more to say another time about my apparent lack of a competitive spirit, and what can probably only be described as laziness in not searching harder for opportunities to publish, but that’s for later.

…when my co-teachers and I turned the Chinese children’s class over to other leaders, I decided that I would spend the coming year really focusing on poetry.

That’s over two years ago now, but a book of poems has been taking shape, and I have been blessed with some wonderful help from some people who know something about getting these things done.

They said, “You need a website,” so here I am making a beginning with a website and a blog that may or may not appear regularly.

I’ll be writing more about what makes me tick, and sharing some poems with you to give you a sense of what’s in the book.

I’m pretty sure I’m going to have fun with this.

Hope you do too!

*My early poem is available in the archives of the Utmost Christian Writers poetry contest. 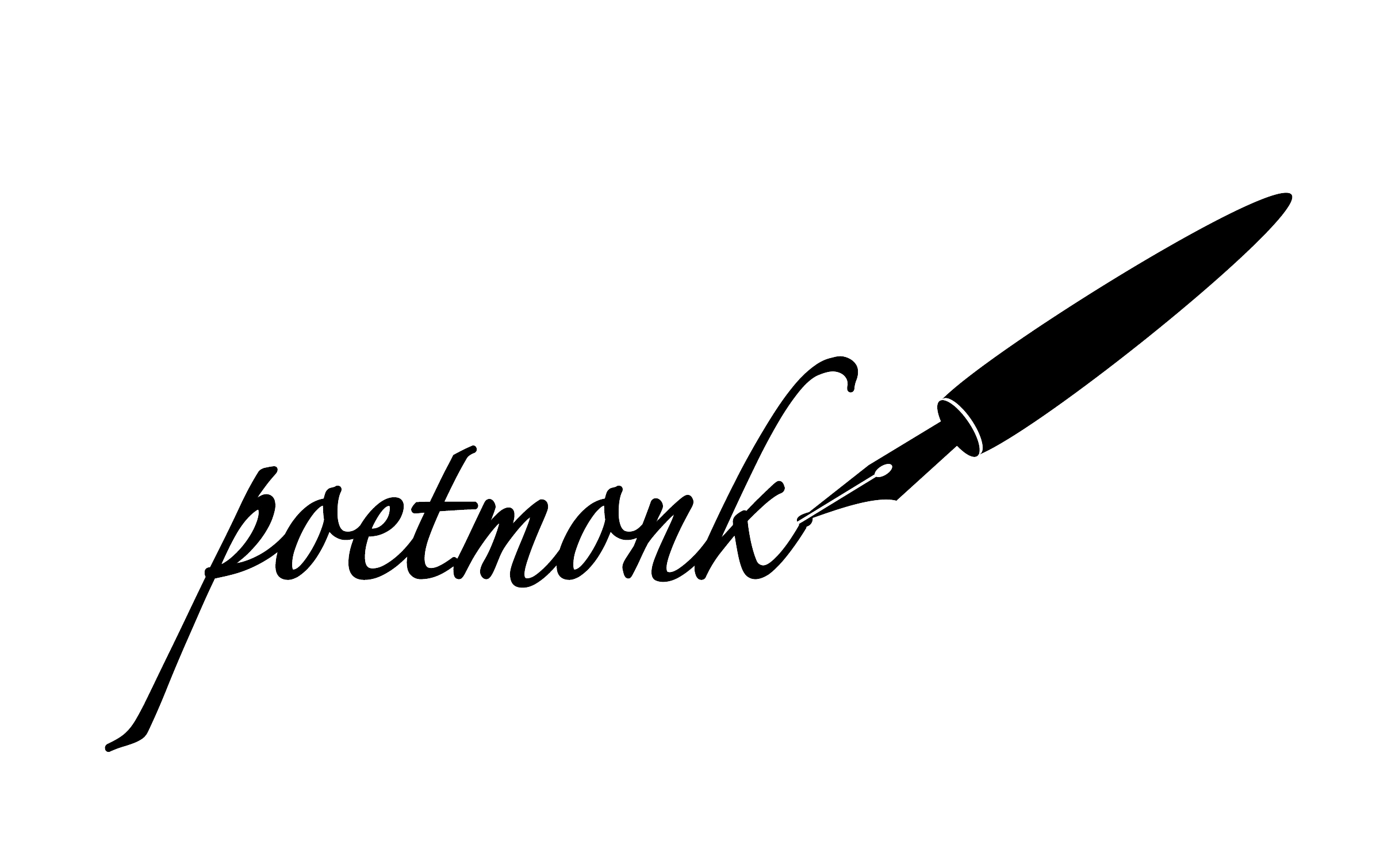 Article Name
How I Got to Be a Poet
Description
I am now sharing my work regularly here & with poetry groups in the Arizona State Poetry Society.
Author
Rhonda Brown
Publisher Name
Poet Monk
Publisher Logo

You have Successfully Subscribed!